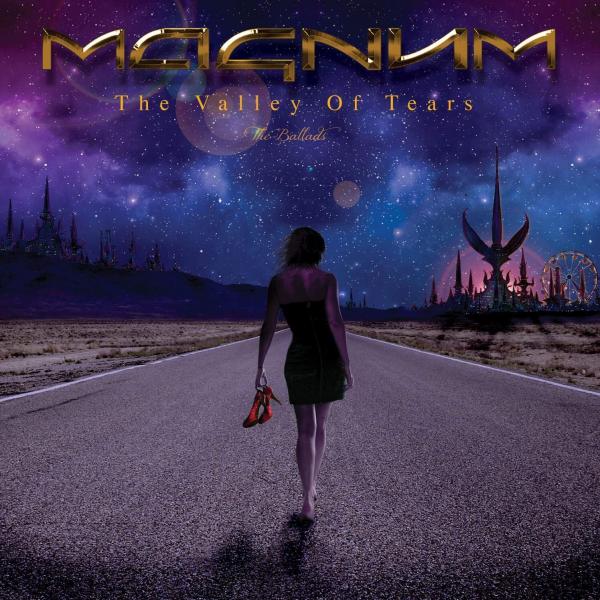 *product may differ to image displayed

The Valley Of Tears - The Ballads CD Album

Renowned not only for their powerful rock songs but also for countless moving ballads, British rock icons Magnum are set to surprise their fans with a very special release at the very beginning of the coming year: THE VALLEY OF TEARS – THE BALLADS, an album featuring ten of their most accomplished ballads, all of them remastered and in parts even re-recorded and remixed.