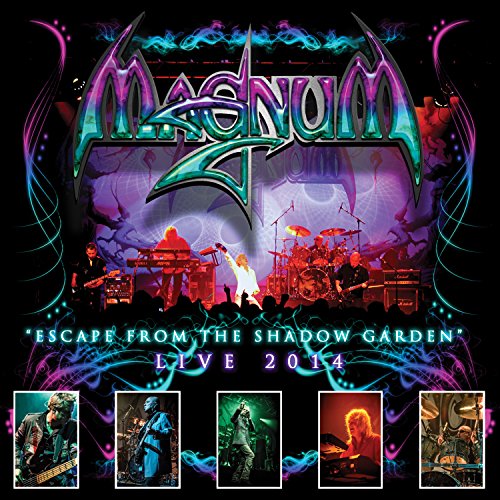 British melodic rock icons Magnum are releasing a new live album which was recorded at selected venues from their successful Escape From The Shadow Garden European tour in the spring of 2014. The set list comprises songs chosen  from 7 of their 18 studio albums and the band have produced this album so that fans can fully appreciate the songs penned from Magnums beginning, in the 1970s, right up to the present day.